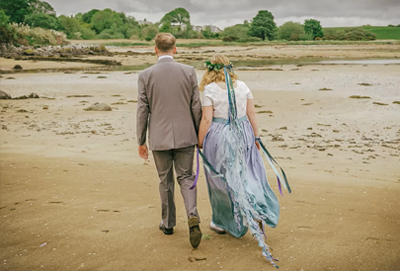 ARIA Bridal - Designing in sustainability from the start

Aria Bridal UK is an innovative, sustainable bridal label for brides who dare to be different. Each one-off design is created in direct collaboration with the brides, by designer maker Helen O’Sullivan in her home-based studio in south Wales. All of the designs are then made using sustainable materials such as hemp, organic cotton, organic silk, bamboo and upcycled/reclaimed materials.

Bridal design much like the mainstream fashion industry, is by default unsustainable. Gowns cost a fortune to be worn once and then placed in the cupboard for the rest of its life. Gowns are most commonly manufactured using unsustainable fibres with little regard for workers conditions and safety across the globe. Aria Bridal UK aims to address this by ensuring that not only are environmentally friendly materials used but that they are also sourced and manufactured responsibly and from local supplier. 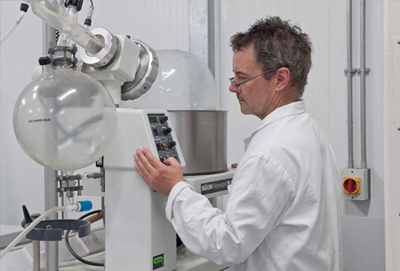 Eating too much salt causes high blood pressure, which leads to strokes and heart disease. In the UK we eat around 8.1g/person/day, compared to a recommended maximum of 6g. However, around 80% of the salt we eat is already in the foods that we buy, rather than salt we add to it ourselves.

An additional problem for the food industry is what to do with waste streams. Making Quorn™ products results in large volumes of liquid, which is currently disposed of via the sewage network.

The BEACON team at Aberystwyth University used biorefining processes to extract umami-taste compounds from Quorn processing liquid, which was then added to foods like cheese, ready meals and Quorn products, and taste tested. The project team demonstrated that a 15-40% reduction in the salt content of a range of food products was possible, without negatively impacting its taste. We have therefore both reused a food processing liquid that would otherwise be wasted, and contributed to health and well-being.

This project contributes directly to a Healthier Wales and also to a Globally Responsible Wales. The Stroke Association estimate that 7,400 people in Wales have a stroke each year, that there are 66,000 stroke survivors living in Wales, and yet 70% of strokes could be prevented if we adopted healthier lifestyles. Quorn are now investigating the business and commercial scope for treating their left over liquid at the scale required by their manufacturing plants (500-700 million litres/year). Ultimately this could lead to widespread use of this compound within the food industry, in Wales and further afield; Quorn estimate that if scaled up the process could generate around 10,000 tonnes of flavour enhancer.

This work was supported by InnovateUK and was a collaboration with several commercial partners. BEACON is supported by the European Regional Development Fund, through the Welsh Government. 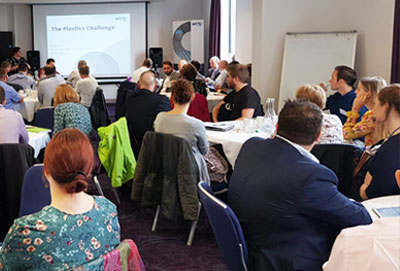 Since 2015 there has been a growing trend of senior decision-makers across the public sector demanding that their organisations align with the seven Well-being Goals. However, there has been less consensus and understanding of how to actually implement change to fulfill this ambition. WRAP Cymru aimed to use procurement as a key driver for achieving the desired outcome.

The project team worked with influential procurement organisations in Wales – such as the Welsh Government, National Procurement Service and NHS Wales Shared Services Partnership – and the procurement teams of public bodies, to prioritise sustainability when purchasing goods and services.

The project supported public bodies and their supply chains to promote the environmental, societal and economic benefits of procuring (and supplying) more sustainable products. It helped to drive demand for more sustainable procurement practices by highlighting how this can help organisations to meet their obligations and targets as set out in:

It delivered the following support:

Between April 2017 and March 2018, WRAP Cymru delivered 12 procurement support projects to public bodies in Wales to help them achieve sustainability objectives and contribute towards meeting their Well-being Goals. 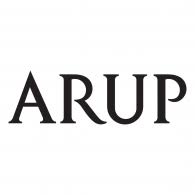